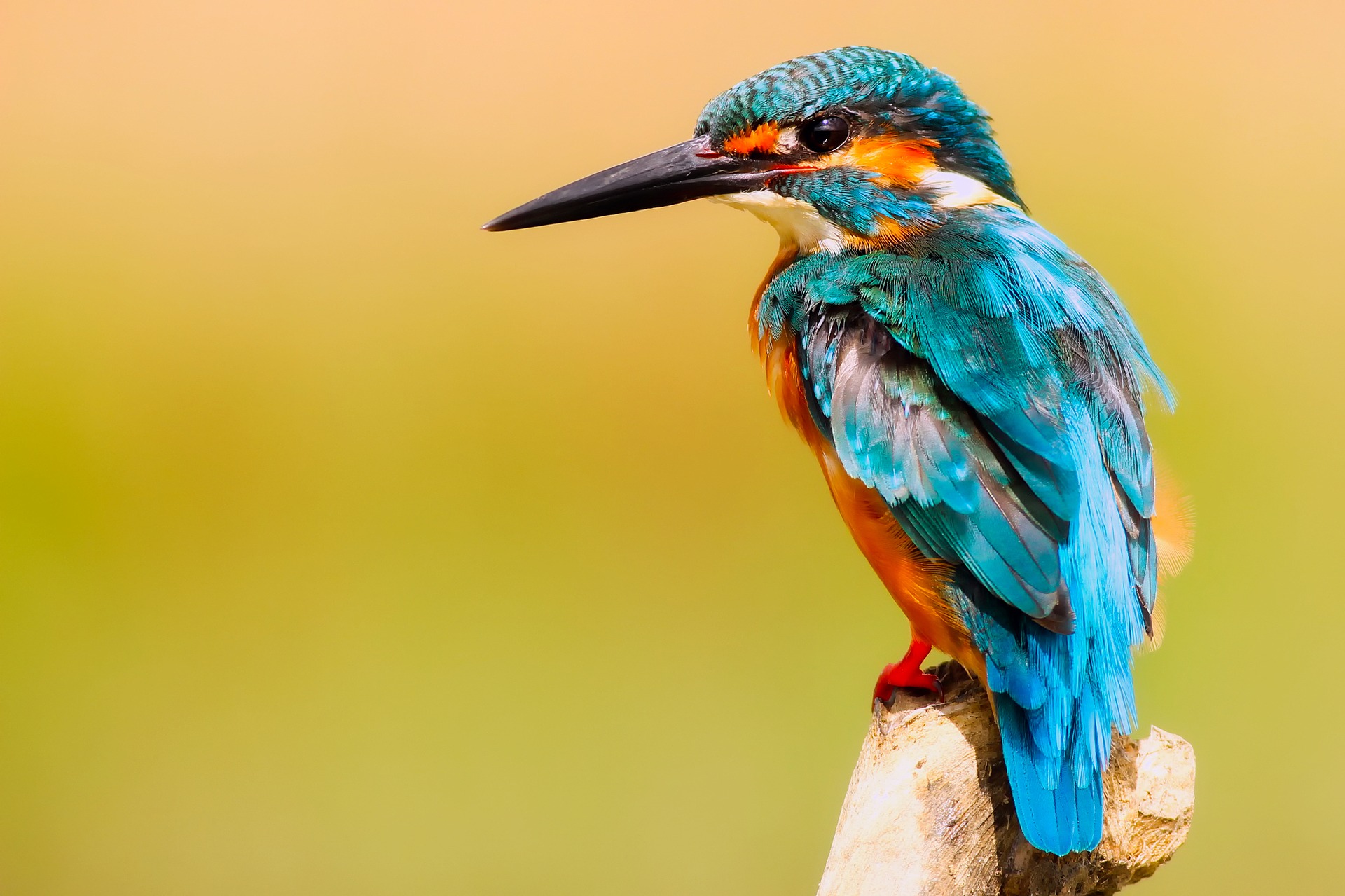 Somewhat surprisingly, quite a few people around the world make their way to Google and ask the question: ‘Is a bird an animal?’.

On the face of it, this may seem a bit daft given that one would assume most people are fully aware that a bird is, indeed, an animal; however, the amount of times this question is searched for exemplifies just how many aren’t aware and want to know the answer.

To answer the above question, let’s take a look at the definition of the word animal. According to the definition from Oxford Languages, it is as follows:

“A living organism that feeds on organic matter, typically having specialised sense organs and nervous system and able to respond rapidly to stimuli.”

Do birds fulfil the above criteria?

Well, yes, on all counts; so, we can safely conclude that birds are animals.

What Species Is A Bird Considered To Be?

So, straight away, we’ve answered the above question by the inclusion of the ‘Birds’ group in the above list. The question is, what makes a bird a bird, and what characteristics does an animal need to have to be classified as a bird? Well, let’s take a look at some key characteristics of birds:

According to Wikipedia, birds are “a group of warm-blooded vertebrates, characterised by feathers, toothless beaked jaws, the laying of hard-shelled eggs, a high metabolic rate, a four-chambered heart, and a strong yet lightweight skeleton.”

So, if you encounter an animal with the above characteristics, it’s likely to be a bird.

How Are Birds Species Grouped?

There are numerous subsets within the general classification of an animal group – in this case, birds. Each class is divided into smaller groups known as ‘orders’, which are then broken down into ‘families’.

For example, swans, ducks, and geese belong to a specific ‘order’ of birds that share the common characteristics of having waterproof feathers and webbed feet. Within this ‘order’, swans are one’ family’, and to be classed as a swan, a bird must have a long neck for reaching underwater to feed on the bottom (as well as waterproof feather and webbed feet).

Within each ‘family’ there are typically numerous ‘species’ or ‘types’. Each individual species is entirely unique and different to all other species – even those in its ‘family’. There are over 10,000 species of bird in today’s world – which is a lot of birds!

Are Birds Mammals or Reptiles?

If you’ve read everything preceding this section, you’ll no doubt be aware that birds have their own category – named simply ‘Birds’ – as opposed to being either a mammal or a reptile. However, given that pretty much all animals evolved from reptiles, some might argue that birds are reptiles! But, according to modern taxonomy, birds are merely classed as ‘Birds’.

To me, this is a far more interesting question than any of those above, so I’m actually quite excited to answer it!

The answer is a relatively straightforward one: Birds are, in fact, living dinosaurs and descendants of one branch of the dinosaur family tree, namely theropod dinosaurs.

All modern birds have something in common with some of the most famous and well-known dinosaurs such as T-Rex and Velociraptor – they can all trace their lineage back to a bipedal, (mostly) meat-eating class of dinosaurs called Theropods, which dates back some 230 million years in the late Triassic period.

What Bird Is Most Closely Related To Dinosaurs?

The answer to this question might surprise a few people…in fact, I’m pretty sure it’ll surprise everyone! Before I knew which bird is the most closely related to dinosaurs, I’d have said something like an Ostrich, Emu, or even something like a Golden Eagle; however, it isn’t any of these birds species.

The Complete Guide to British Woodpeckers

How To Stop Attracting Rats To Bird Feeders