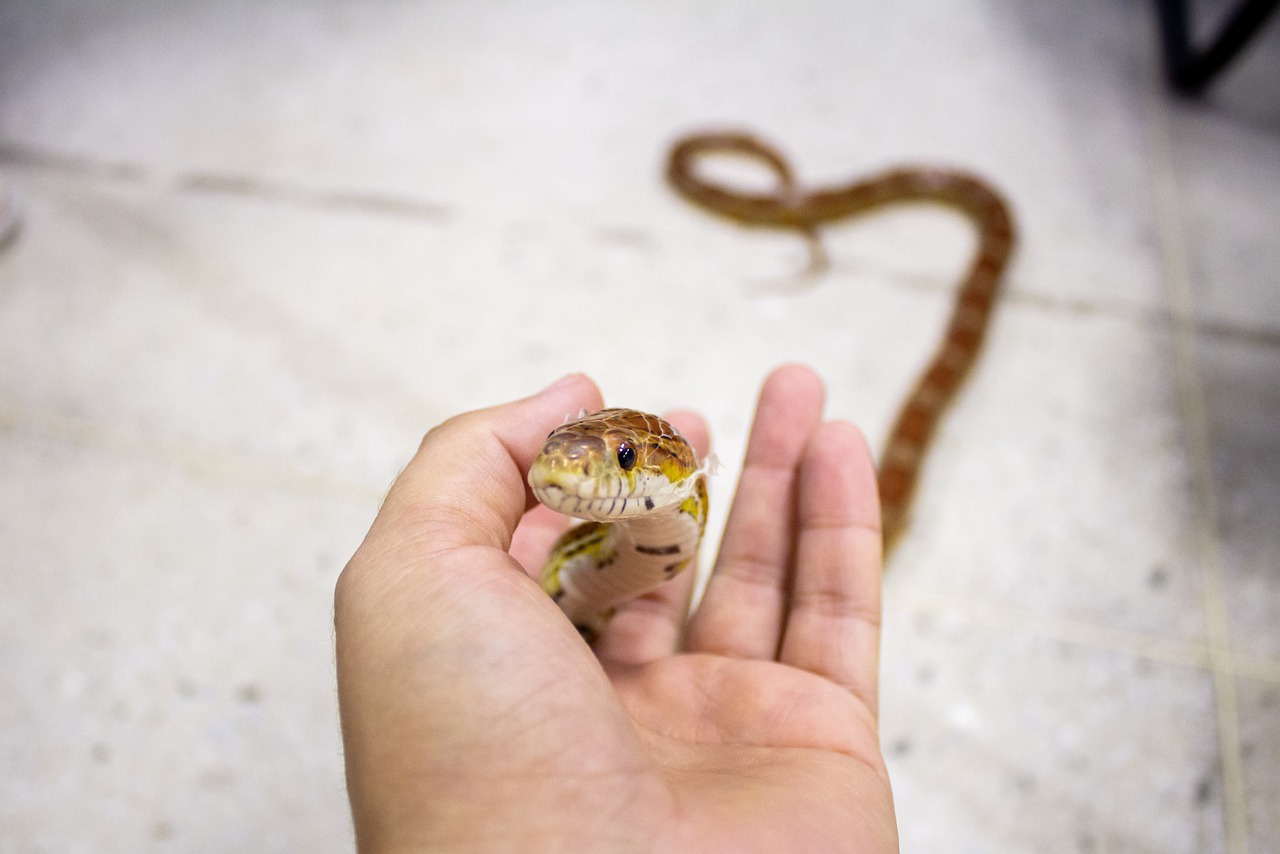 There’s been a lot of debate over whether or not pet snakes can recognise their owners. Some people say that they definitely can, while others believe that it’s all just anecdotal evidence. So, what’s the truth? In this post, we’ll take a look at some of the research on this topic and see what conclusions can be drawn. Stay tuned!

Can snakes recognise their human owners? 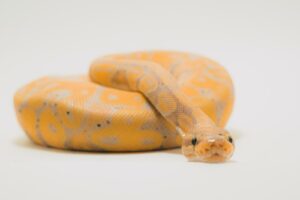 It’s a contentious issue with a lot of debate surrounding it. Some people believe that their pet snake knows who they are and can form a bond with them, while others think that this is all just anecdotal evidence. So, what does the research say?

It’s important to note that there hasn’t been a huge amount of scientific study on this topic. However, there are some interesting findings that suggest that snakes may be able to recognise their human owners.

So, what do we make of all this research? It’s fair to say that it’s still inconclusive and more studies need to be done. However, the evidence so far does suggest that pet snakes may be able to recognise their human owners, but that doesn’t necessarily mean they have affection towards you, it is more likely that they recognise your scent.

What does my snake think of me?

I often find myself wondering what my snake thinks of me. Does she see me as a potential meal, or simply as a source of warmth? I like to think that she sees me as a friend, but I’m not sure if she’s capable of such complex emotions. In any case, she seems content to curl up in her tank and watch me go about my day. Sometimes I catch her staring at me with her beady eyes, and I can’t help but wonder what she’s thinking. I like to think that she’s trying to figure me out, just as I am trying to figure her out. But perhaps she’s just waiting for me to make a mistake so that she can strike. Who knows what goes on in the mind of a snake?

The truth is, no one really knows what goes on in your snake’s mind & although they might recognise you and become fond of you for feeding them, they likely don’t form a bond in a way that you might think – but they can become attached to you, but more on that later.

How to get a snake to positively recognise you

There are a few things you can do to try and get your snake to positively recognise you:

-Spend time with them regularly: This will help them get used to your scent.

-Handle them frequently: This will help them become familiar with your touch.

-Take your snake outside: This will help them get used to different environments and learn that you are someone who can be trusted.

-Switch up their habitat: This will help keep them stimulated and help them to associate you with positive experiences.

Doing all of these things may not guarantee that your snake will definitely recognise you, but it will certainly increase the chances! And even if they don’t end up forming a bond with you, you’ll still have the satisfaction of knowing that you did everything you could to try.

Do snakes have cognition?

It’s difficult to say for sure whether or not snakes have cognition as we don’t yet know enough about their cognitive abilities. However, the evidence so far does suggest that they are capable of some basic forms of cognition, such as learning and memory. This means that they may be able to recognise their human owners, but we still don’t know for sure. More research needs to be done in this area before we can say for certain.

Can you bond with a snake? 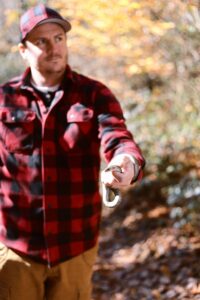 Snakes have long been feared and reviled by humans, but is it really fair to write them off as cold-blooded killers? The truth is, snakes can make remarkably affectionate and loyal pets. Sure, they might not be the cuddliest creatures in the world, but they can still bond with their owners in a meaningful way. For example, many snakes will become quite attached to their handlers, and they may even come to recognise them by voice and scent. In addition, snakes are often very curious creatures, and they may show an interest in exploring their environments and interacting with their keepers. So the next time you see a snake, don’t be so quick to judge. These incredible animals are far more complex than you might think.

Can a snake recognise its name?

It’s a common question asked of snake owners: can your pet reptile recognise its name? And while there isn’t a straightforward answer, there is some evidence to suggest that snakes may be able to learn and respond to specific cues. For instance, many snake owners report that their pets seem to be more alert and responsive when they hear their names called. Additionally, snakes have been shown to be capable of learning simple tricks, like following a moving target or striking on cue. Of course, it’s important to remember that snakes are highly adaptable creatures, and they may simply be responding to the positive reinforcement of being handled when they hear their names. Nonetheless, it’s clear that snakes are complex creatures with their own unique capabilities, and the jury is still out on whether or not they can recognise their names.

As any snake owner will tell you, these creatures are far from stupid. In fact, snakes are often praised for their intelligence, which is evident in their ability to learn simple tricks and solve puzzles. Some snakes even seem to have a rudimentary understanding of communication, as they will sometimes hiss or strike when they feel threatened. Of course, not all snakes are equally intelligent–just like people, some individuals are simply more clever than others. But overall, it is safe to say that snakes are far from being the simple-minded reptiles that many people believe them to be.

What is the most intelligent snake?

It is a common misconception that all snakes are Dumb. In fact, some snakes are quite intelligent, and they have been known to outsmart their owners. But which snake is the most intelligent? That is a difficult question to answer, as intelligence is subjective. However, one snake that is often considered to be highly intelligent is the King Cobra. This snake is known for its ability to learn and remember complex tasks. For example, King Cobras have been trained to perform tricks and even dance. Furthermore, they are one of the few snakes that can recognize individual faces.

For example, one captive king cobra was observed opening its cage door and making its escape; when the snake was recaptured, the handlers found that it had bent the metal bars of the cage in order to create an opening. In another case, a King Cobra in a zoo was seen removing its own Shed skin from inside its enclosure and eating it; when the zookeepers investigated, they found that the snake had memorized the location of the shed skin and had returned to retrieve it after a shed. These examples demonstrate that king cobras are not only clever but also highly resourceful snakes.

How To Keep a Winter White Dwarf Hamster

Do Hamsters Need a Wheel? Yes, Here’s Why!