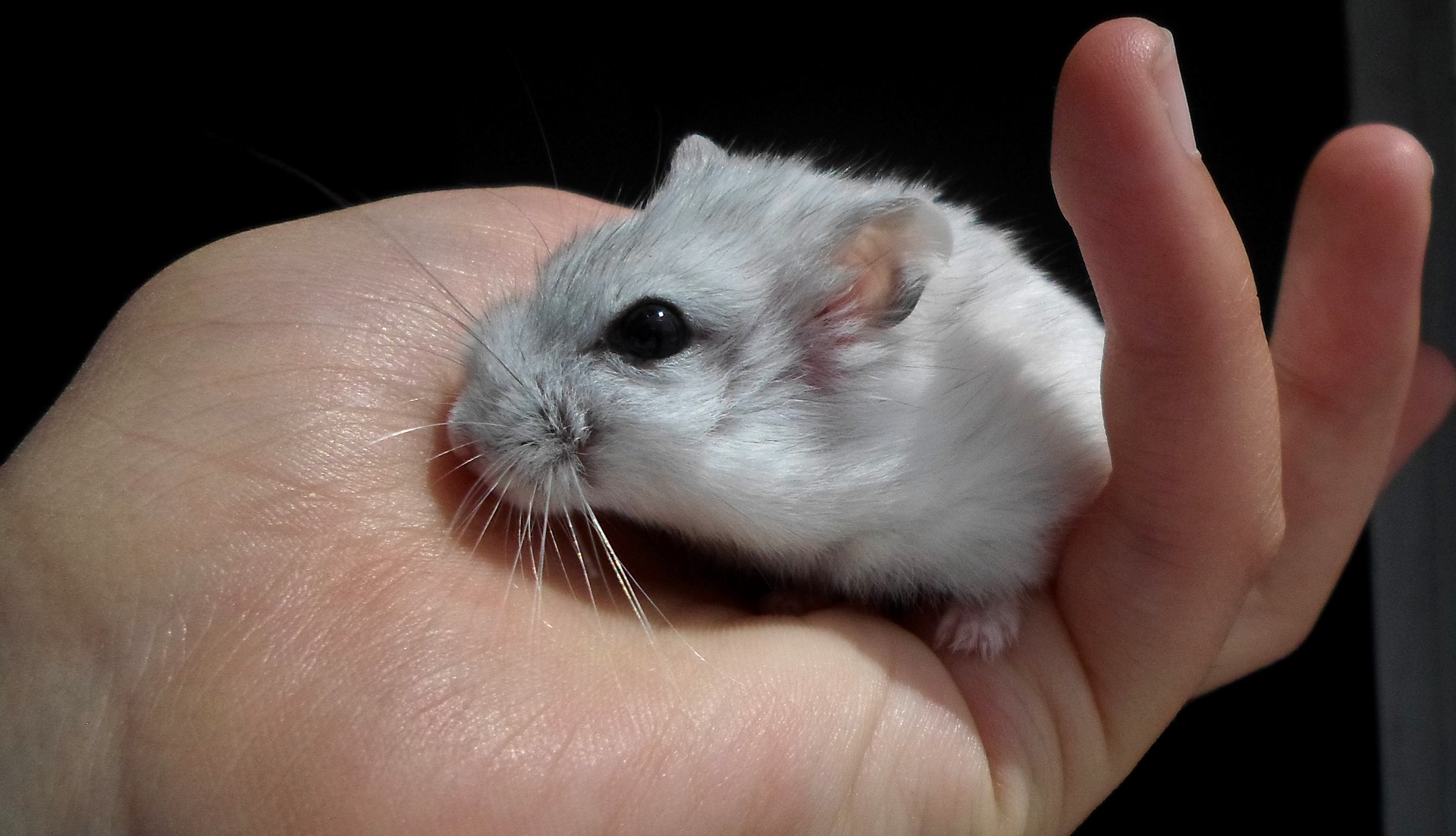 If you’ve just bought a Russian Dwarf hamster or are considering doing so in the near future, one question that’s almost certainly going through your mind is ‘How long will my hamster live?‘.

Although it is, of course, impossible to say precisely how long a hamster will live, the vast majority of hamsters (regardless of what species of hamster they are) will live for between one-and-a-half and two-and-a-half years.

However, like humans, there will be natural variations with some hamsters living for longer and some having shorter lives. For example, when I was younger, I had owned two hamsters. The first, ‘Harry’, only lived for a year and a half, yet the second, ‘Sniffer’, lived for over three years.

Anyway, less of me harking back to my youth! Let’s begin today’s article by briefly examining a hamster’s physiology and life cycle, and how it impacts their life expectancy.

The Life Cycle and Physiology of a Russian Dwarf Hamster

Due to the fact that hamsters are small, vulnerable creatures, they become sexually active and fertile from a very young age to ensure the survival of the species (we have the ingenious nature of, er, nature (!) to thank for this). A hamster’s size also dictates its lifespan and the rate at which they age. Like all other mammals, hamster age over time, with their bodies becoming less efficient as they grow older. However, unlike larger mammals, the biological mechanisms of small animals like hamsters aren’t anywhere near as efficient. But there’s a good reason for this; given the risky nature of their natural habitat, hamsters have evolved to do one thing: procreate.

A female hamster will enter oestrus within six to eight weeks, while male hamster will become fertile between eight and nine weeks. Litter sizes differ from breed to breed, but the vast majority of litters will be between four and twelve. When in the wild, hamsters tend to breed seasonally, but it’s still best to keep male and female hamster apart…unless your aim is to build an army of hamsters that is!

Care for Your Hamster (RSPCA Pet Guide)
£0.68
View on Amazon

Russian Dwarf hamsters tend to have a slightly shorter life expectancy than other hamster species, typically living for between 18 and 24 months. Although some insist this is because of their smaller stature, this is unlikely to be true because the smallest hamster species, the ‘Robo’ hamster, lives for around three years. In fact, of all the hamster varieties, Campbell’s Russian Dwarf hamsters have the (potentially) shortest life expectancy.

Can You Extend The Life Expectancy of a Russian Dwarf Hamster?

As a pet owner or soon to be pet owner, I’m you’ll want to do anything and everything to keep your hamster in tip-top shape, so it enjoys a happy and healthy life. But is it possible to extend their life expectancy?

The answer to this question is both yes and no. Although this may seem confusing, ultimately, it largely depends on the hamster’s genetics. It’s impossible to know if your hamster has any pre-existing health conditions or how a healthy life will impact their life expectancy. However, that doesn’t mean you shouldn’t try if you want to!

Let’s take a look at how you can keep your hamster in rude health (and potentially extend how long it lives).

It goes without saying that you should provide your Russian Dwarf hamster with a nutritious diet. As is the case with humans, omega-3 fatty acids are an excellent choice for keeping cardiovascular health in optimal condition, so giving your hamster food and treats that contain some degree of omega-3’s is a good starting point. Given that hamsters are omnivores, they can consume a wide array of foods; however, some food should be avoided.

Conversely, restricting food may also positively impact a hamster’s health and may indeed extend their life expectancy. However, there’s a fine line between health-boosting food restriction and malnourishment, so we recommend erring on the side caution if this something that you may want to implement.

Like all varieties of hamster, Russian Dwarf hamsters thrive in well-ventilated environments that are of course clean. Always clean your hamster regularly (once per week) to avoid an accumulation of droppings, urine, and other dirt.

Placing your hamster’s cage in an appropriate location is also crucial to their health and wellbeing. Avoid rooms that are typically cold or draft, in addition to those that might get too warm or have too much direct sunlight.

Plenty of physical activity and mental stimulation is another critical factor in keeping your hamster in fighting-fit shape. Ensure your Russian Dwarf hamster has plenty of options where exercise is concerned, i.e. an exercise wheel, tunnels/tubes, a hamster ball, etc. Allowing your hamster to exhibit their natural behaviours is also a key component of keeping them healthy, which you can do by ensuring they have plenty of room is dig, burrow, and explore.

Like humans, maintaining their natural body clock is essential to a hamster’s longevity, and disruption to this can certainly contribute to ageing. Hamsters are typically more active during the evening and night, so try not to interfere with this, i.e. don’t be tempted to wake them up at midday just so you can get them out for a play! 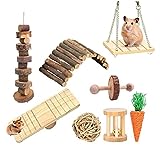 Ultimately, how long a Russian Dwarf hamster will live depends on numerous factors. If you do everything listed above, you’ll give your hamster the best chance of a long and healthy life.

However, it’s also essential to remain vigilant and always keep an eagle-eye on your hamster’s behaviour. Even small changes in their behaviour can indicate a health issue, which may not be evident if you’re monitoring them and interacting with them each and every day. Look out for a decrease in activity and energy levels and lack of interest in food/treats, as these are the most common tell-tale signs of a health-related issue. But even if you don’t spot any alterations in how your hamster is behaving, regular check-ups at the vet are certainly recommended.

Can Tortoises and Turtles Live Without Their Shell?