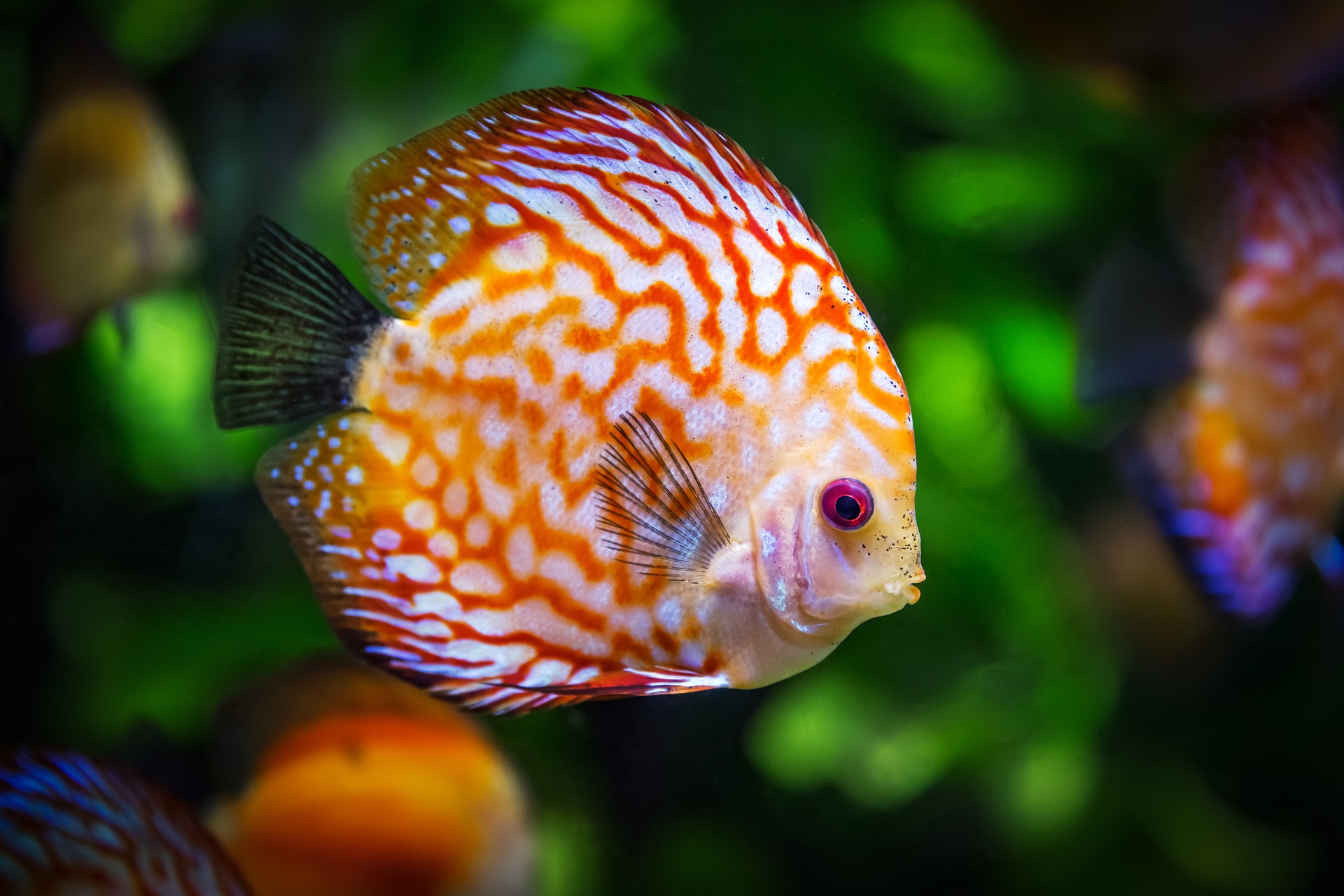 When I was in primary school, everyone was adamant that the definition of the words ‘twit’, ‘twat’, and ‘twerp’ was ‘a pregnant (gold)fish’; in fact, whenever other pupils at my school were caught – and scalded – for using one of the three aforementioned words, they’d quickly recite this supposed definition in an attempt to absolve themselves from any wrongdoing! Sadly, however, it never worked.

Well, firstly, because regardless of a words (purported) origin or meaning, ‘twit’, ‘twat’, and ‘twerp’ were (and still are) offensive words, and secondly because these three words have absolutely nothing to do with pregnant fish, gold or otherwise. Yes, sorry to destroy the myth, but there’s absolutely no truth in this whatsoever! I’m not sure where this myth originated, but it certainly did become popular across the UK…and I’m sure there’s still plenty of children and adults who believe it to this day.

Well, firstly, the answer isn’t really an answer because there isn’t a specific term that is used to describe a pregnant fish, and secondly, many species of fish don’t actually get pregnant in the same way as mammals do; instead, the female lay her eggs which the male then fertilises (you can learn more about this below).

So, the answer to the question, ‘ What is a pregnant goldfish called?’, is that there is no real answer – sorry to disappoint.

However, ‘pregnancy in fish is actually a rather interesting topic, and if you garner a little knowledge in this area, you can a) dispel the myth that a pregnant fish is called a ‘twit’,’ twat’, or ‘twerp’ (very handy for when your kids decide to use that excuse), and b) boost your knowledge and perhaps win a few points for your local pub quiz team if the topic of pregnant fish every comes up (unlikely, but you never know!).

If you are just here to find out what a pregnant fish is called, feel free to click the back button and carry on surfing the World Wide Web; however, if you’re interested in expanding your knowledge every so slightly, feel free to stick around and learn more about pregnant fish – it’s a riveting topic, I promise!

The word ‘pregnancy’ is typically used to describe the period during which a developing embryo is incubated in a body. Although the term is most commonly used in reference to mammals, it also often used in relation to animals that aren’t mammals due to how well-developed viviparity is in eutherians.

In fish, fertilisation of eggs can be either internal or external, with many species of fish having evolutionary fin adaptations to facilitate internal fertilisation. Similarity, the development of embryos can also occur internally or externally – with some fish species even switching partway through embryo development. In fact, there are actually five classifications of ‘reproductive strategies’ in relation to the development of the zygote and its (inter)relationship with its parents; these are as follows:

Ovuliparity: This is where the female lays eggs (unfertilised), which are then fertilised externally by the male. Examples of fish that use this method of ‘pregnancy’ are eels, tuna, goldfish, and salmon.

Oviparity: This is where the female’s eggs are fertilised internally but are then released into the water to develop. In excess of 97% of all known fish species are oviparous. Although fish eggs can vary in size, marine fish typically produce eggs that are a mere millimetre in size. Fish eggs do not develop a hard (or soft) shell yet are surrounded by an extra-embryonic membrane to aid development and provide protection. Newly hatched fish are called larvae and carry around with them a ‘yolk sac’ for nourishment. During the transition period from larvae to juvenile, the fish must learn how to feed on plankton (they lose their ‘yolk sac’ once they reach the juvenile stage of their development).

Ovoviviparity: This is where the developing eggs remain inside their mother post-fertilisation but receive very little (or no) nourishment directly from her. Inside, they rely on the egg yolk for sustenance and to aid development. Examples of fish in this category are angel sharks and guppies.

The next classification is known as ‘Viviparity’, which is split into two categories:

Histotrophic or ’tissue eating’ viviparity: This is where embryos develop inside the mother’s oviducts yet receive nourishment from other tissues. For example, in some species of shark, the larger embryos will eat smaller embryos.

Hemotrophic or ‘blood eating’ viviparity: This is where embryos develop inside the mother’s oviducts, and nourishment is provided directly by the parent – typically in the same way a placenta nourishes the offspring during mammalian pregnancy.

Although the above five are the most common, there are a handful of fish species (around 20 by current estimates) that use ‘parthenogenesis’, i.e. asexual reproduction, in which embryo development occurs without the need for fertilisation.

Can Male Fish Get ‘Pregnant’?

In some instances, the male fish carries the developing embryos and is responsible for incubating the eggs before releasing them into the water. Examples of such fish include seahorses, leafy sea dragons and pipefishes. This, however, isn’t ‘pregnancy’ in the classic sense, as the male fish fertilises the female’s eggs (internally) and once the developing eggs reach a certain age, the female transfers the eggs to the male. The embryos then continue to develop inside the male’s ‘brood pouch’ (some species can actually provide nourishment, osmoregulation, and oxygenation to their developing embryos through their brood pouch) until they’re mature enough to be released into the water as fry.

If you’ve made it this far down, you’re certainly much wiser and better off for it, that’s for sure! Not only have you learnt that the playground myth that pregnant fish are called ‘twits’/’twats’/’twerps’ isn’t true, but you’ve also gained knowledge regarding the different classifications of fertilisation and embryo development in fish – something that will no doubt prove useful at some point in your life, I’m sure!

What is a group of fish called and why?